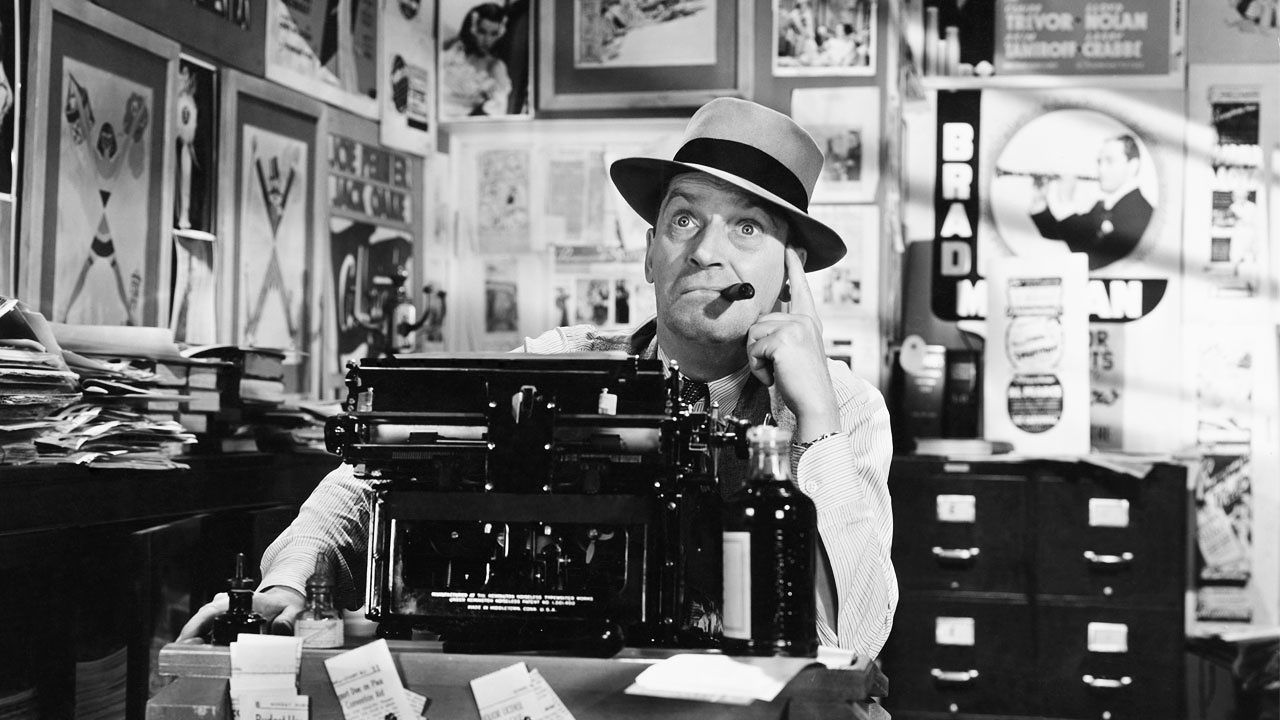 Editor’s Note: This article is one of the top 10 habits to adopt to be better at your job in 2016. See the full list here.

Eureka moments are rare. The backstory behind great ideas is often more complex and winding than having an apple fall on your head. But the best part is that creative ideas aren’t reserved for a special group of people; they can come to anyone if you change your mind-set.

“The fact is, almost all of the research in this field shows that anyone with normal intelligence is capable of doing some degree of creative work,” Teresa Amabile, professor of business administration at Harvard Business School and author of The Progress Principle: Using Small Wins to Ignite Joy, Engagement, and Creativity at Work, told Fast Company in 2004. “Creativity depends on a number of things: experience, including knowledge and technical skills; talent; an ability to think in new ways; and the capacity to push through uncreative dry spells.”

Whether they’re coming up with an innovative new product to launch, finding a solution to a universal problem, or picking a cool new place to grab lunch, people who consistently have great ideas have formed habits that help them think. Here are eight simple things those “creative geniuses” do that you can do, too:

1. THEY LOOK FOR INSPIRATION IN UNEXPECTED PLACES

Instead of staying focused within their industries, people who have great ideas look elsewhere, says Sooshin Choi, provost at the College for Creative Studies in Detroit.

Instead, Choi suggests looking outside your field. “Car designers might look at furniture designers for inspiration,” he says. “There are endless examples of different areas where you can find inspiration.”

In his book Hare Brain, Tortoise Mind, author Guy Claxton says intelligence increases when you think less: “There’s an expanding idea of what it means to be intelligent,” he told the London Business Forum in 2014. “The narrow idea is all built around cleverness, which is the ability to argue, marshal facts, and interpret a spreadsheet. That it’s all done through reason; it’s all done consciously.”

Give your mind time to work in the margins—when you’re thinking of something else.

Research, however, has found that thoughts are going on in the margins of the mind in areas Claxton calls hazy, poetic, or uncontrolled. Calling this the “tortoise mind,” Claxton says great ideas bubble up when you slow down decisions: “Whenever there’s a decision that needs to be made, the first thing you ask yourself is, ‘When does this decision need to be made?’” he says. “And you don’t make it until then.”

Deciding prematurely stunts your ability to find great ideas. Give your mind time to work in the margins—when you’re thinking of something else. This allows time to collect more information, listen to hunches, and experience bursts of creativity.

People who have great ideas are motivated to work on something because it is interesting, involving, exciting, satisfying, or personally challenging, says Amabile.

Research has found that people are most creative when they’re intrinsically motivated, rather than pushed by evaluation, surveillance, competition with peers, dictates from superiors, or the promise of rewards.

“You should do what you love, and you should love what you do,” she writes. “The first is a matter of finding work that matches well with your expertise, your creative thinking skills, and your strongest intrinsic motivations. The second is a matter of finding a work environment that will allow you to retain that intrinsic motivational focus, while supporting your exploration of new ideas.”

4. THEY START FROM SCRATCH

Instead of improving on an existing item, people with great ideas pretend the product doesn’t exist and they design it from scratch, says Choi.

“If you improve something, then you only make it better,” he says. “If you want to make something different, you have to behave as if there is no such thing.”

Don’t ask yourself, ‘How could I design a smartphone?’ says Choi. Ask yourself, ‘What is communication?’ “If you start there, you may be able to discover new possibilities,” he says.

5. THEY ARE WILLING TO TAKE RISKS

“Often the difference between a successful man and a failure is not one’s better abilities or ideas, but the courage that one has to bet on his idea, to take a calculated risk, and to act,” said Maxwell Maltz, author of the 1960 self-help classic Psycho-Cybernetics.

If you improve something, then you only make it better, if you want to make something different, you have to behave as if there is no such thing.

Corporate cultures that allow employees to challenge the status quo or disagree will foster innovation, says Amabile. Training employees to be comfortable disagreeing with others and receptive to disagreement will create an atmosphere of innovation, she writes.

As you progress in your field, it can be easy to stick with what works, says Choi. “The trouble is that when you get older, you have many routines that come from memory of past successes,” he says. “The past may not work in the future.”

Instead of becoming set in your ways, Choi says people who have great ideas have formed the habit of trying something different.

“If you always order the same thing at your favorite restaurant, you are an old person,” he says. “Try something new—maybe something you didn’t like when you were younger. Or do something you aren’t familiar with. You’ll feel young and you’ll experience new things and ideas.”

7. THEY FIND CONNECTIONS BETWEEN EXPERIENCES

Great ideas are often the result of connecting two seemingly unrelated items. People who consistently have great ideas have become good at finding connections. In 1996—long before he thought of the iPhone or iPod—the late Steve Jobs told Wired magazine:

Creativity is just connecting things. When you ask creative people how they did something, they feel a little guilty because they didn’t really do it, they just saw something. It seemed obvious to them after a while. That’s because they were able to connect experiences they’ve had and synthesize new things. And the reason they were able to do that was that they’ve had more experiences, or they have thought more about their experiences than other people.

Elizabeth Gilbert, author of Big Magic: Creative Living Beyond Fear, says ideas are out there waiting to find the right person who can bring them to life.

“Ideas are these disembodied life forms, they don’t have a form, but they have a will. All they want is to be made manifest,” she told Robin Young on NPR’s Here and Now. “If you can manage to open up your consciousness to an idea of living in a world of abundance, then you can believe that, constantly, ideas are trying to find human collaborators.”