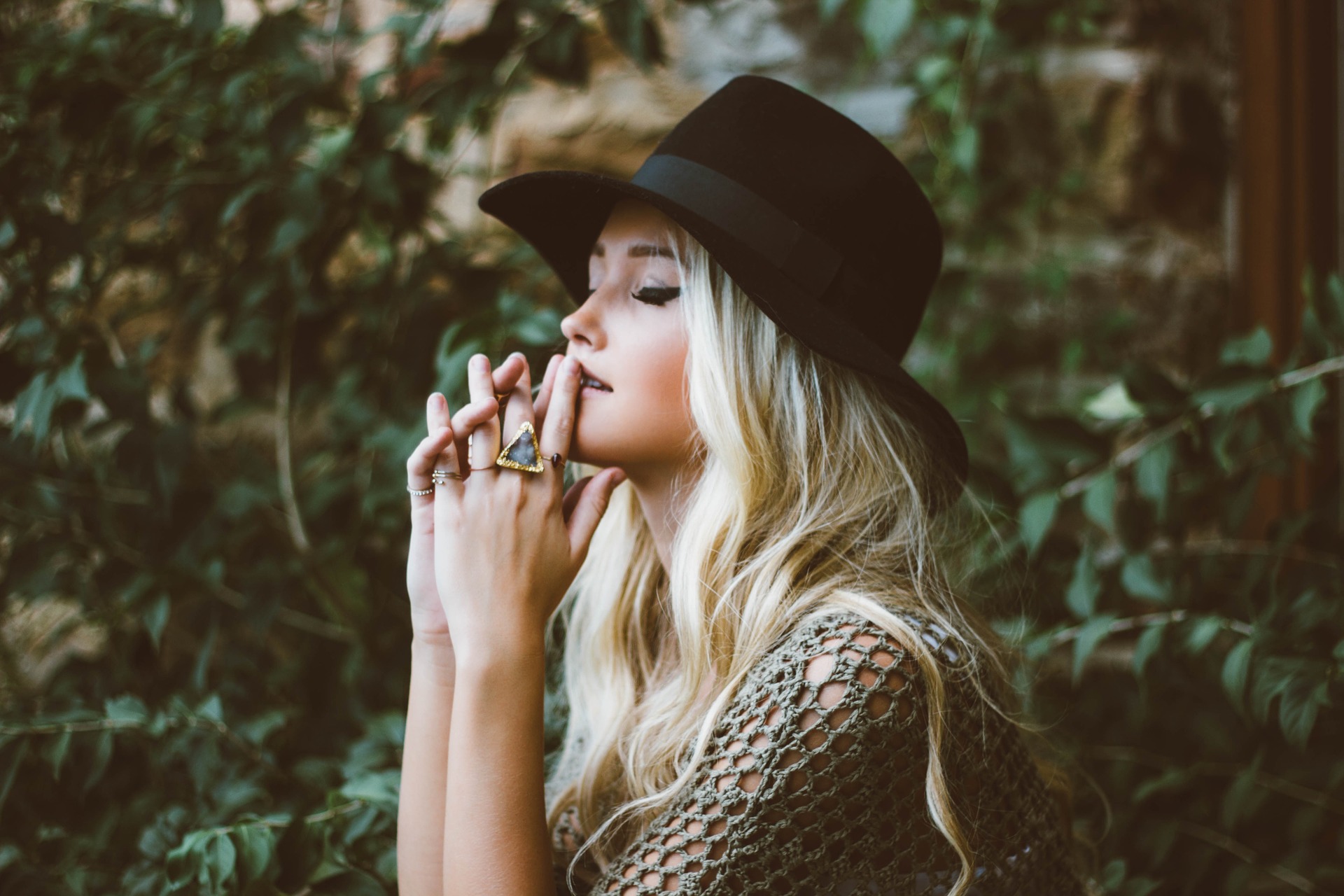 Companies from Adobe to Ford to Target to Google are now offering mindfulness programs to their employees. But not every company is ready to commit so much money and time to a practice that some see as hippie or religious.

A recent study, however, might give employers a good reason to embrace meditation: Canadian researchers found that when call center employees participated in a brief mindfulness program, their client satisfaction increased.

Every workday for five weeks, 43 full-time call center employees in Canada listened to 10 minutes of guided meditation before work and five minutes after lunch on their computers. Compared with typical programs likeMindfulness-Based Stress Reduction, which requires eight weeks of classroom instruction and nearly an hour per day of meditation practice, this one was particularly short and accessible.

The meditations involved observing the body or simply sitting and breathing, and employees even received a little “Do not disturb” sign to put on their desk. They started by learning basic mindfulness, or moment-to-moment awareness of their thoughts, feelings, and bodily sensations. They were taught to cultivate calm and acceptance in the face of turbulent emotions, including their insecurities and anxieties on the job. Once during the program, they attended an hour-long training with the Buddhist nun who was the voice behind the meditation recordings.

Consistent with many earlier studies, employees became more mindful and less distressed over the course of the program: Their stress, anxiety, depression, negative emotion, and fatigue all dropped. Those changes were linked, so the greater the increase in mindfulness, the greater the decrease in distress—particularly for employees who started out less mindful.

As part of the study, the researchers also asked clients of the call center workers—colleagues who dealt with them regularly on the phone—to fill out surveys rating their satisfaction with the service they were receiving. Over the five weeks, satisfaction went up slightly—enough for the company to take notice.

“Client satisfaction within the call center had been stagnant for many years, and they had made various attempts to increase it without success. For these managers, the extent of change in client satisfaction was thus important, meaningful, and useful,” the authors explain.

Why might mindful employees be better at customer service? The thankless job of call center work involves hours upon hours of dealing with disgruntled or dissatisfied customers, and it can be difficult to remain calm and patient—not to mention friendly and chirpy. It makes sense that mindful agents would be more aware of their internal reactions, respond more deliberately, and offer superior service.

This is the first study linking a mindfulness program to client satisfaction, and it joins a growing body of findings on how mindfulness affects productivity. Researchers have found that some types of meditation can promote creativity, as well as better memory, more concentration, and less unproductive multitasking. Training can also improve decision-making, and mindful salespeople are rated as more knowledgeable by customers. Aetna, another company that offers meditation classes,estimates that each employee who participates gains an hour of productivity per week.

These findings could help overcome the reservations that some executives have about mindfulness, according to one HR director quoted in the study: “Many managers are still uncomfortable with the idea of gathering their employees in a room and having them relax by meditating while seated on a cushion with their legs crossed in the lotus position.”

But what if sitting in the lotus position could boost customer satisfaction, which has a direct link to the bottom line? And what if it only took 15 minutes per day? It might be time to order some meditation cushions.