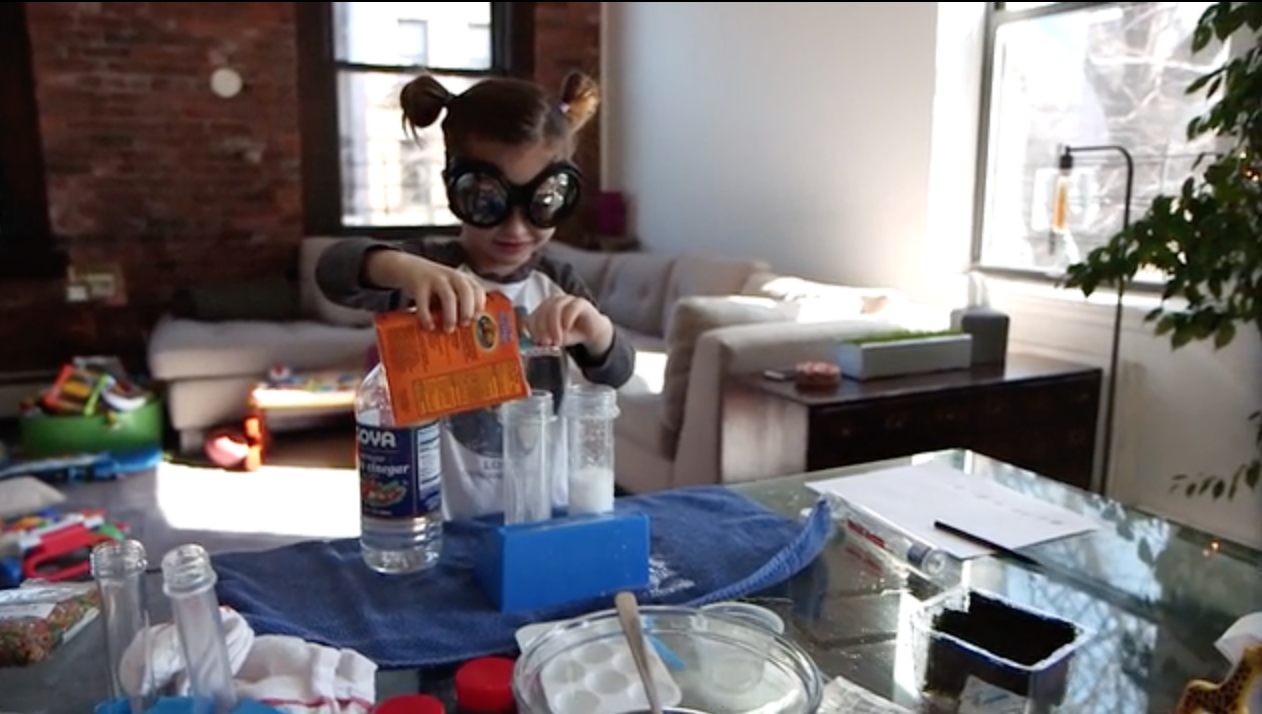 A few months ago, Erin Bried visited a newsstand with her 5-year-old daughter to find her something to read. She was dismayed by the options.

“What a totally depressing place for girls!” Bried tells Refinery29. “Every single title on the rack sends the message that there’s only one right way for a girl to look, dress, and act, and it’s usually like a princess. My daughter happens to prefer pirates, so we left empty-handed.”

On the walk home, though, Bried had an idea: If there were no inspiring, age-appropriate print magazines for 5-to-10-year-old girls out there, she would create one. “I decided to launch Kazoo, a new kind of print magazine for girls — one that celebrates them for being smart, strong, fierce, and above all, true to themselves,” Bried tells us.

As a mother of two, a former Condé Nast editor, and the author of three books, Bried is up for the challenge. She’s already assembled a stellar lineup of leaders to contribute to the first issue of the magazine, which she aims to debut this summer and then publish quarterly. According to the project’s Kickstarter page, MacArthur Genius Alison Bechdel is contributing her first original, full-length comic in a year. New York Times bestselling author Lucy Knisley is creating an original comic on Elizabeth Robinson, the first American woman to win an Olympic gold in track. And geological sciences professor Meenakshi Wadhwa, PhD, is penning a story on the Perseid Meteor Shower.

It’s Bried’s hope that Kazoo’s comics, science experiments, recipes, art projects, interviews, and activities will counterbalance the princesses, dolls, pop stars, and beauty tips that dominate reading material for young girls. Not that the occasional princess is the enemy, of course — but where’s the rest of the media menu? Kazoo aims to answer that question.

“It seems like such an obvious idea, but no other magazine like it exists, and I think it needs to,” Bried says. “For all of our girls’ sakes.”

Our only question: Can we read it, too? Click through to Kazoo’s Kickstarter page to learn more.