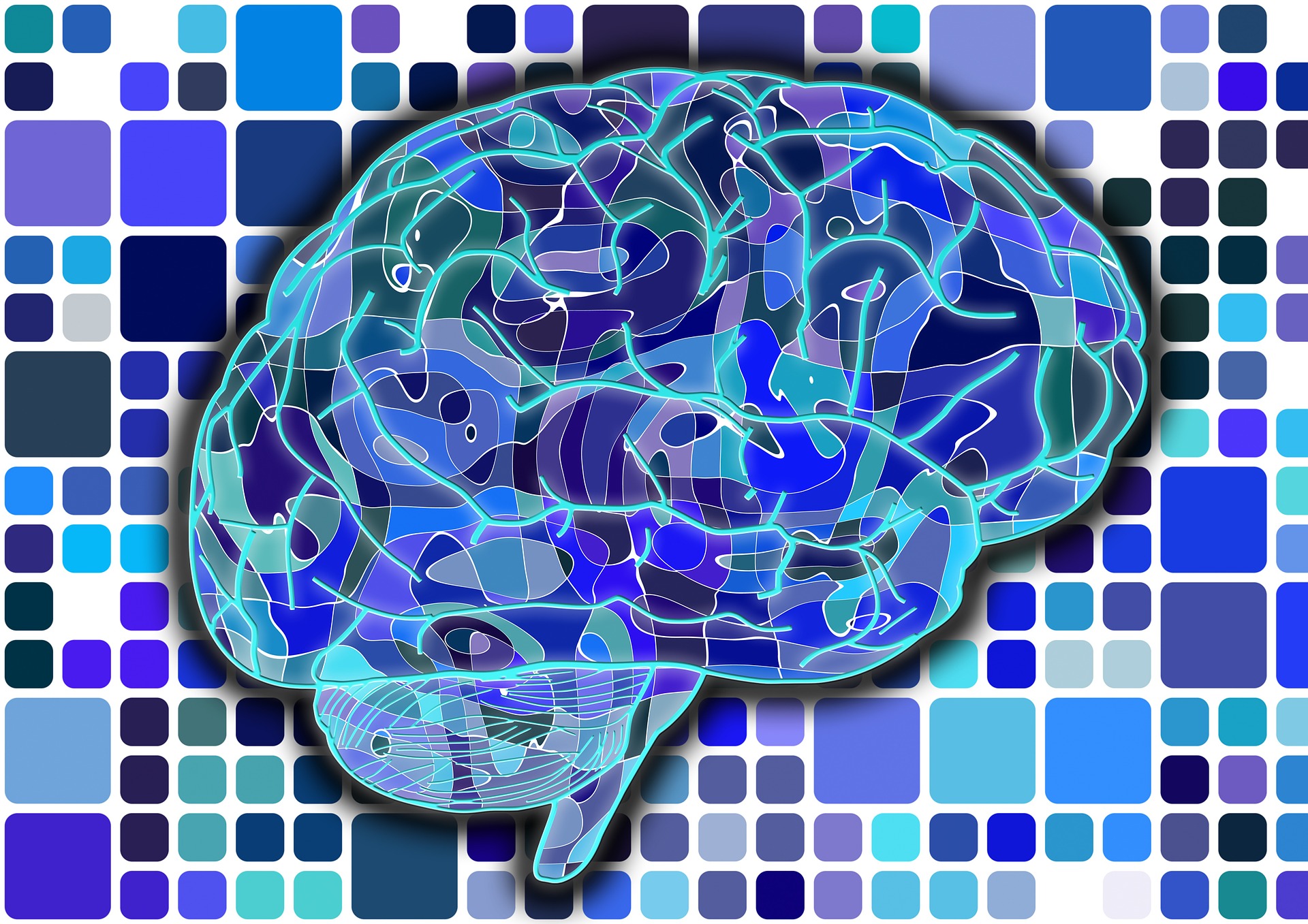 Evidence is mounting that A team at the University of Southern California has shed light on the neural nuts and bolts of gratitude in a new study, offering insights into the complexity of this social emotion and how it relates to other cognitive processes.

“There seems to be a thread that runs through subtle acts of gratitude, such as holding a door for someone, all the way up to the big powerful stuff like when someone gives you a kidney,” says Glenn Fox, a postdoctoral researcher at USC and lead author of the study. “I designed this experiment to see what aspects of brain function are common to both these small feelings of appreciation and large feelings of gratitude.”

In their experiment—which was partially funded by a grant from the Greater Good Science Center’s Expanding the Science and Practice of Gratitude project—Fox and his team planned to scan participants’ brains while they were feeling grateful to see where gratitude showed up.

But first, they had to induce gratitude. At USC’s Shoah Foundation, which houses the world’s largest collection of Holocaust testimonies, they poured over hundreds of hours of footage to identify compelling stories of survivors receiving aid from others.

“Many of the survivors talked about receiving life-saving help from other people—from being hidden by strangers during the middle of the Nazi manhunt to being given a new pair of shoes during a wintertime march,” says Fox. “And they also talked about less significant gifts, such as bread or a bed at night.”

These stories were turned into 48 brief vignettes, which the 23 experiment participants read while lying in a brain scanner. For example, one said, “A woman at the immigration agency stamps your passport so you can flee to England.” For each one, participants were asked to immerse themselves in the context of the Holocaust, imagine how they would feel if they were in the same situation, and then rate how grateful they felt—all while the fMRI machine recorded their brain activity.

The researchers found that grateful brains showed enhanced activity in two primary regions: the anterior cingulate cortex (ACC) and the medial prefrontal cortex (mPFC). These areas have been previously associated with emotional processing, interpersonal bonding and rewarding social interactions, moral judgment, and the ability to understand the mental states of others.

“A lot of people conflate gratitude with the simple emotion of receiving a nice thing. What we found was something a little more interesting,” says Fox. “The pattern of [brain] activity we see shows that gratitude is a complex social emotion that is really built around how others seek to benefit us.”

In other words, gratitude isn’t merely about reward—and doesn’t just show up in the brain’s reward center. It involves morality, connecting with others, and taking their perspective.

In further studies, Fox hopes to investigate what’s going on in the body as gratitude improves our health and well-being.

“It’s really great to see all the benefits that gratitude can have, but we are not done yet. We still need to see exactly how it works, when it works, and what are the best ways to bring it out more,” he says. “Enhancing our knowledge of gratitude pulls us closer to our own human dignity and what we can do to benefit each other.”