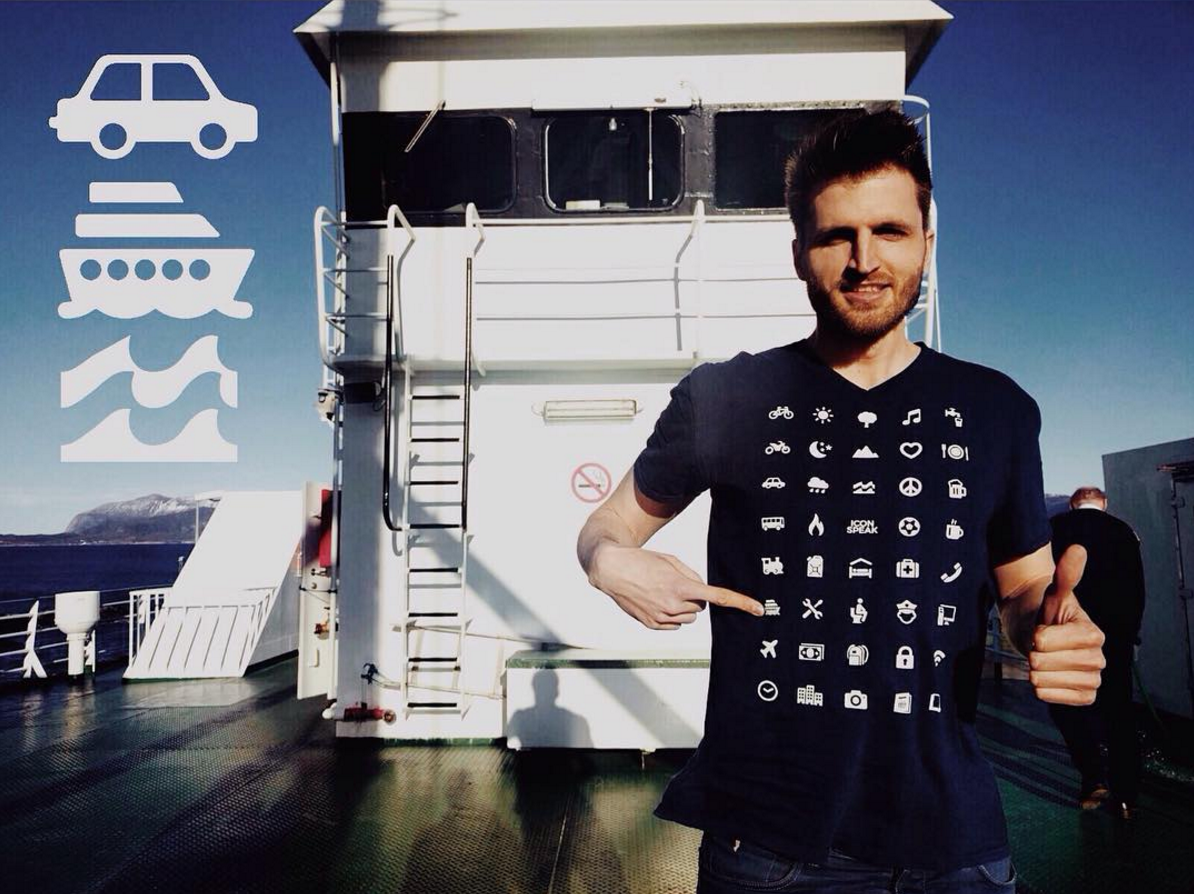 Can You Break Down Language With A Tshirt?

Traveling is already stressful enough, but you can get into some really awkward or unfortunate situations if there’s a language barrier in play. Wouldn’t it be great if you could effortlessly communicate with anyone on the road? By effortlessly, we mean non-verbally. By non-verbally, we mean: with the t-shirt you have on your back (duh!).

That is an excellent idea that Swiss friends George, Steven and Florian had one day, because they were fed up with drawing signs and symbols on scrap pieces of paper when they needed to communicate something simple to a foreigner while traveling. And thankfully, they put their plan into action.

Iconspeak is the ultimate t-shirt for a traveler, with all the universal icons you will ever need to communicate your situation. We’re talking about 40 essential icons to help you out in times of extreme frustration! There’s the symbol for car, fire, tools, clock, camera, wi-fi, and literally everything else necessary that you can think of for when you’re stuck somewhere new and you don’t speak the language. 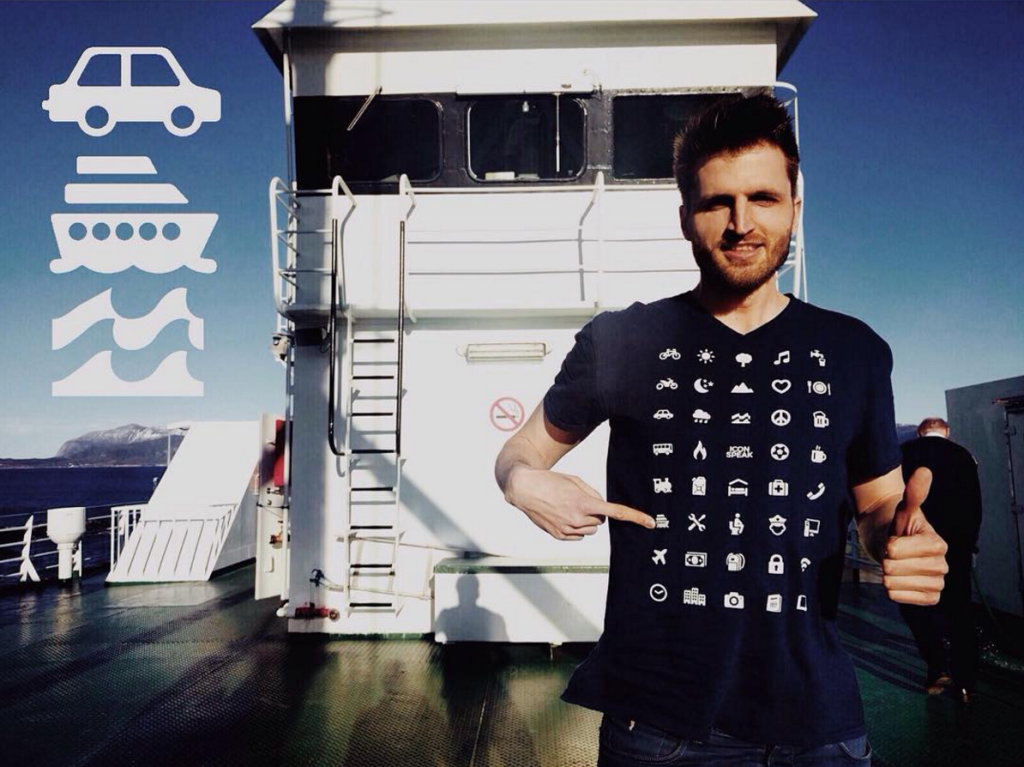 This type of functional clothing could really catch on, because it eliminates all that back and forth when you’re tired and you just want to find a bathroom, or a hotel, or an internet cafe, or some food, or a phone. And hey if this t-shirt isn’t enough of a fashion statement, Iconspeak also carries baseball caps, beanies, bags, long-sleeved shirts, and tank tops that have the icons as well!

The only disadvantage of wearing these clothes is that if you’re hoping to actually learn the language of the country where you’re traveling, it might make things a bit confusing. But even diligent learners might find themselves flustered and forgetting if an emergency arises (or they desperately need a bathroom.) Iconspeak is a great back-up option either way!