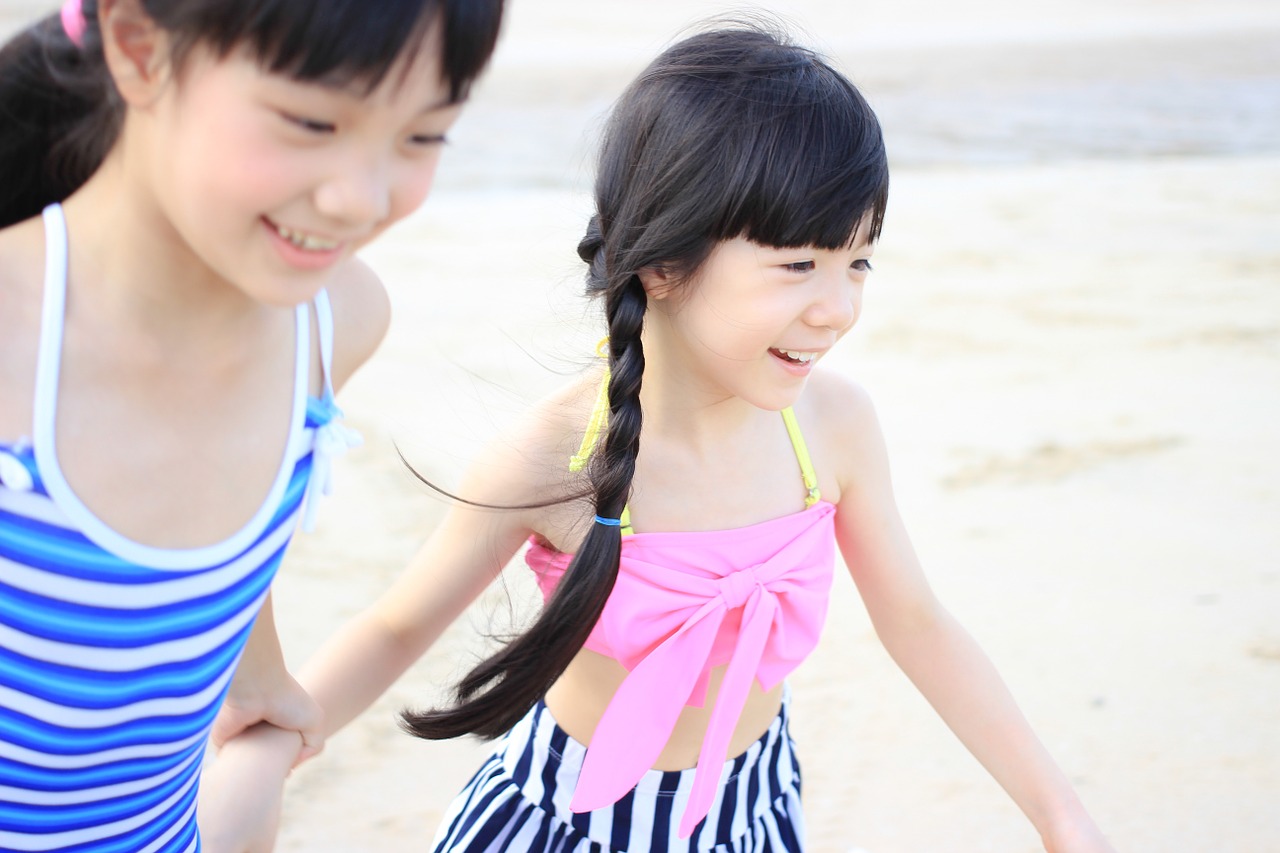 “Man is most nearly himself when he achieves the seriousness of a child at play.”

There is an antidote to the stress many experience in our daily lives – playfulness.

It’s easy for us to become lost in our daily concerns: racing to reach appointments, obsessing over what others think about you (or how you think of them), health issues, money matters, etc. etc. This kind of thinking is a habit for many of us. Recognizing this habit is the first step to improving our well-being. For all of our maturity and powers as adults, we will be better served to remember the playful aspects of our daily lives, as well as the importance of our responsibilities.

We don’t have to simply walk into the psychological traps which are so often of our own making. We can learn a thing or two from the children we once were, when we studied a society of ants at work or the interplay of sand and water from the sand castles we made at the beach. That playful child is still within you.

There is a sort of skill for those hearts that are open to playful opportunities. I’ve always remembered a story about the woman studying in Paris. It was before the days of Skype and the popularity of today’s social media, and she was wandering Le Jardin des Tuileries, missing her family and friends. She had yet to make many friends there.

The garden was damp from rain and she described the air as fresh but raw. Pigeons, which she’d been avoiding, clustered around the puddles. One was near her bench and, after a few minutes, many started clustering near her. Despite a reputation for being dirty, she began to recognize their beauty – how orange eyes and pastel blue and purple shined from gray plumage. She splashed water from another puddle at them. More pigeons began to land near her as she splashed.

An older man saw this and said in French, “They’re not as dirty as you think,” and gave her a bag of pigeon feed. She dropped the feed and, as more flew near, she began skipping toward other puddles, splashing the sky that was reflecting the sky. She said the pigeon and puddle play marked a positive shift in her time in Paris.

These are the kinds of playful opportunities available to us at any moment – we just need to be open to them.