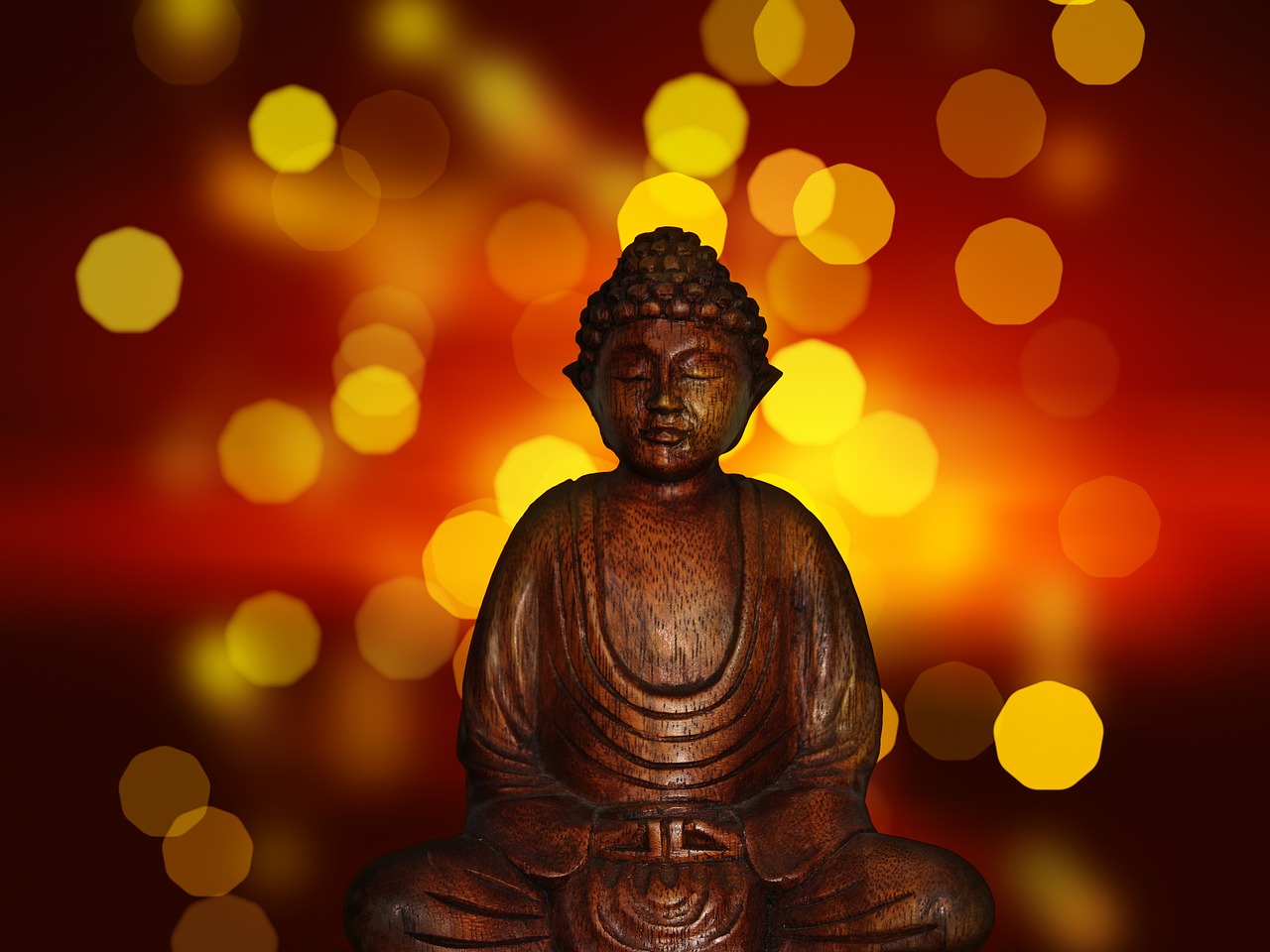 Zen & How To Embrace Change

That which arises must inevitably pass.
How does this statement make you feel?
Realizing change can be positive is life altering. For every positive change in life, something else will change for the better.

Yet for many in our culture, the idea of change may be enough to induce anxiety and prompt a response to fill an imagined gap in our existence. What could possibly fill this gap? You name it and people have tried it: smoking, overeating, binge TV watching, retail therapy and the gamut of consuming. Tendencies that may be perceived to be healthy, such as becoming a gym rat or a workaholic, may have their benefits, but ultimately does not address the “gap” directly.

But there’s good news: People in other cultures often see this gap as a vehicle for equanimity, a mental calmness and clarity enabling us to view change as natural and good.

For those who observe the Four Noble Truths, which form the basis of Buddhist spirituality, the issue of change is directly addressed. What I’ve referred to as the gap is referred to as “dukkha,” a Pāli word that is often translated as suffering. However, many who study Buddhist spirituality say a better translation is un-satisfactoriness. (Pāli, by the way, is said to be the language the Buddha spoke in eastern India sometime between the sixth and fourth centuries BCE.)

Dukkha – that all things are temporary things and resulting states are unsatisfying – establishes the first of the truths. This innate un-satisfactoriness that we all experience in life and how we cope with it goes very far, I believe, in determining one’s level of spiritual satisfaction and how we may live with a more fulfilling lifestyle.

That which arises must inevitably pass (and that’s okay!). George Harrison, perhaps the most spiritual of the Beatles, artistically explored this theme with his groundbreaking album, All Things Must Pass, which includes the radio hit, “My Sweet Lord.”

Zen – whether it is experienced in a brief moment or embraced to a degree as a way of life – accepts the ephemeral nature of things. Rather than giving chase to desire, aversion or illusion, Zen enables us to at least have a moment of consideration before immediately reacting to a situation. Being regularly reminded of the impermanence of things, including mental states and life as we know it today, gives us perspective and opens the possibility of wisdom.

Zen is confusing to many of us who were not raised in a Buddhist spiritual tradition. It means finding fulfillment in emptiness, or freedom within the knowledge of our various attachments. Zen makes more sense for anyone who is comfortable holding two opposing ideas in one’s mind at the same time.

Many students and practitioners of mindfulness – a stress-reducing lifestyle method that has skyrocketed in popularity in recent years in the West – will likely have a first-hand account of Zen more as a verb than as a concept. How we can apply Zen in our life for spiritual fulfillment will be further explored in future posts as we explore the benefits of mindfulness.